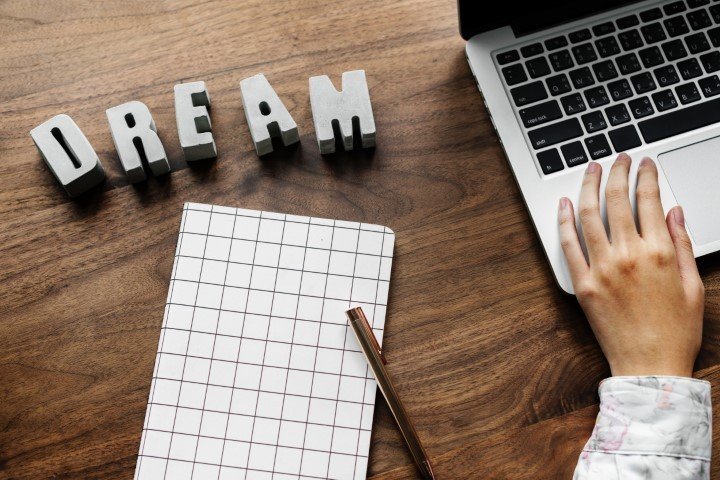 Dreams have been filling our lives with mystery for millions of years.

As humans became more intelligent and we started organising ourselves into social groups and complex civilisations, we started to create rituals and theories about what was happening to us in the depths of the night.

The earliest records of humans documenting sleep were created by the Mesopotamians around 3000BC. They wrote about their experiences on clay tablets which were discovered thousands of years later.

The Ancient World of Dreams

The Ancient Egyptians, Romans and Greeks all considered sleep to be an important part of human existence.

The Romans and Greeks believed that the Gods visited them in dreams. They thought that a dream was an experience of the soul leaving the body and becoming closer to heaven. It was believed that dreams could also predict illness and disease.

Jewish, Christian and Islamic history is also filled with the significance of dreams. Religious teachings most often explain the dreams are the voice of God or a way to become closer to God. Many divine revelations and teachings have said to have come from dreams.

A famous religious dream is of Jacob’s Ladder, where Jacob dreams of a ladder that stretches from Earth to Heaven.

In indigenous cultures around the world, it is believed that dreams are a way of speaking with your ancestors. Many of these cultures actively try to induce vivid and insightful dreams through the use of herbal substances.

In western cultures, most people now follow the Freudian theory that dreams are a way of emotionally processing experiences and desires. There are numerous references to the mystery of dreams in modern culture. Two of the most famous are the movies The Wizard of Oz and Inception. Both show the experience of a shifted reality during dreaming and invite the viewer to think about what life would be like if we lived in our dreams.

With our rapidly advancing technology and increasing knowledge of how the brain functions, the future of our dreams promises to be very exciting. The creative and healing properties of dreams are immense. There are already technologies available that can improve our sleep quality. In the future, complex dream tools could provide us with even more insight into our unconscious, possibly opening up a whole new frontier in human development.

How to Remember Your Dreams

For those who start on this dreaming adventure, you may not remember your dreams often. The first step in interpreting your dreams is, of course, 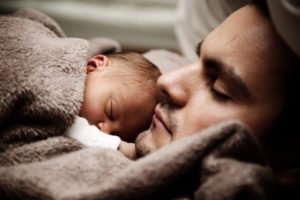 Why Do We Dream?

It is natural to dream, but why do we dream? In fact, everyone dreams apart from a few that lack neurophysiology to dream as