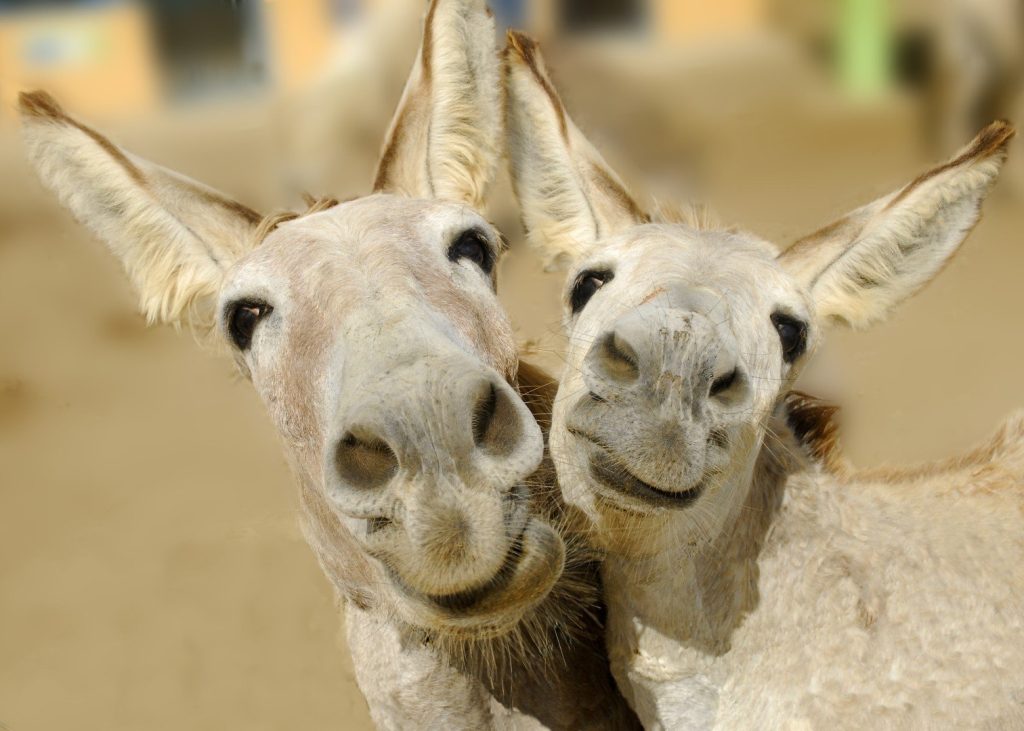 To dream of a donkey braying in your face, denotes that you are about to be publicly insulted by a lewd and unscrupulous person.

To hear the distant braying filling space with melancholy, you will receive wealth and release from unpleasant bonds by the death of some person close to you.

If you see yourself riding on a donkey, you will visit foreign lands and make many explorations into places difficult of passage.

To see others riding donkeys, denotes a meagre inheritance for them and a toiling life.

To dream of seeing many of the old patriarchs traveling on donkeys, shows that the influence of Christians will be thrown against you in your selfish wantonness, causing you to ponder over the rights and duties of man to man.

To drive a donkey, signifies that all your energies and pluck will be brought into play against a desperate effort on the part of enemies to overthrow you.

If you are in love, evil women will cause you trouble.

If you are kicked by this little animal, it shows that you are carrying on illicit connections, from which you will suffer much anxiety from fear of betrayal.

If you lead one by a halter, you will be master of every situation, and lead women into your way of seeing things by flattery.

To see children riding and driving donkeys, signifies health and obedience for them.

To fall or be thrown from one, denotes ill luck and disappointment in secular affairs.

Lovers will quarrel and separate.

To dream of drinking the milk of a donkey, denotes that whimsical desires will be gratified, even to the displacement of important duties.

If you see in your dreams a strange donkey among your stock, or on your premises, you will inherit some valuable effects.

To dream of coming into the possession of a donkey by present, or buying, you will attain to enviable heights in the business or social world, and if single, will contract a congenial marriage.

To dream of a white donkey, denotes an assured and lasting fortune, which will enable you to pursue the pleasures or studies that lie nearest your heart.

For a woman, it signals entrance into that society for which she has long entertained the most ardent desire.

Woman has in her composition those qualities, docility and stubbornness, which tallies with the same qualities in the donkey; both being supplied from the same storehouse, mother Nature; and consequently, they would naturally maintain an affinity, and the ugliest phase of the donkey in her dreams are nothing but woman’s nature being sounded for her warning, or vice versa when pleasure is just before her.

Dreaming about this interesting and amusing animal may have several different and opposing interpretations.

Therefore, it is very important that you pay attention to the details and the emotional tone of the dream.

A donkey may represent humility, honor, and “royalty” in disguise. On the opposite end of things, it may symbolize stubbornness and an unyielding personality.

Also, it may represent a person who has many burdens and carries a “heavy load.” Either way, the individual symbolized by the donkey has redeeming qualities which include ruggedness, endurance, and loyalty.

(But don’t get them angry because they just may kick you with their hind legs– just kidding!) 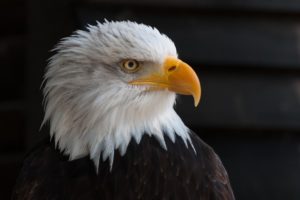 To see one soaring above you, denotes lofty ambitions which you will struggle fiercely to realize, nevertheless you will gain your desires. To see one 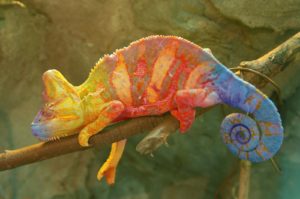 To see a chameleon in your dream represents your ability to adapt to any situation. You are versatile and are well-rounded. Alternatively, you feel you 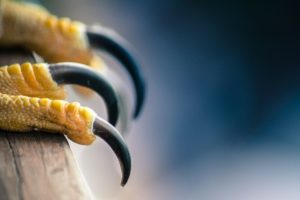 To see claws in your dream signify feelings of vulnerability and/or hostility. You feel a need to defend or protect yourself or your surroundings. You 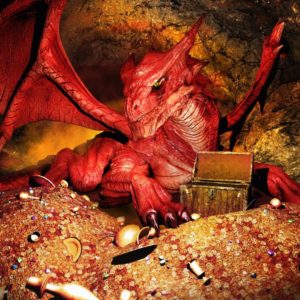 To dream of a dragon, denotes that you allow yourself to be governed by your passions, and that you are likely to place yourself in 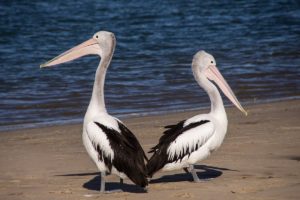 To dream of a pelican, denotes a mingling of disappointments with successes. To catch one, you will be able to overcome disappointing influences. To kill