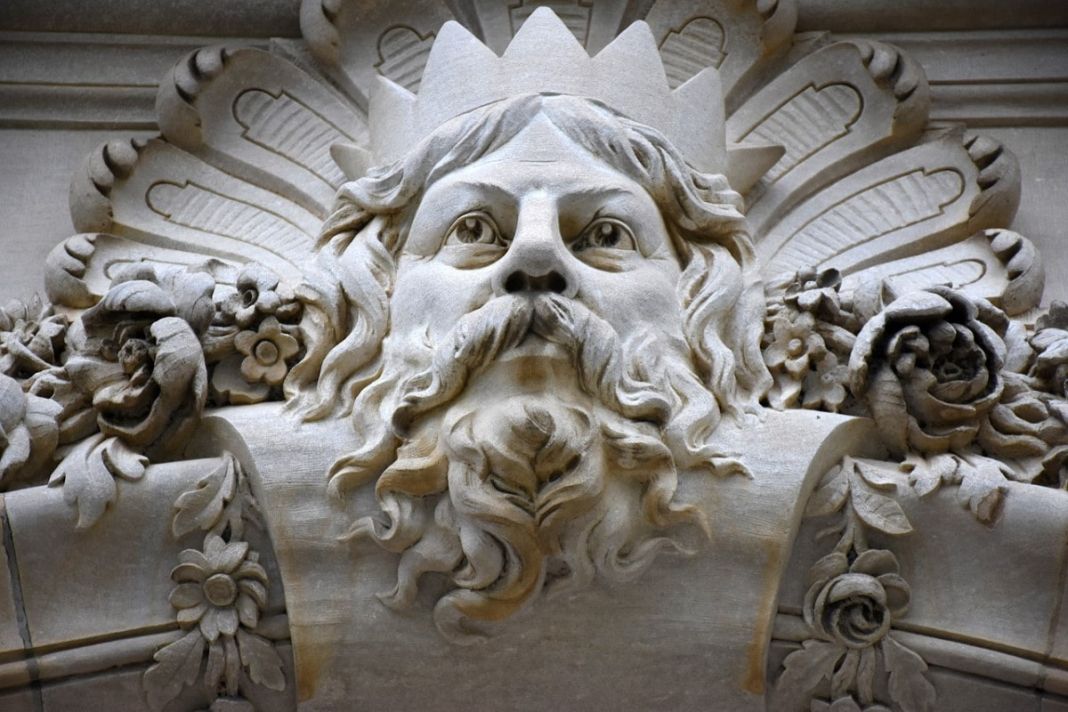 Jupiter (Zeus)Greek god Zeus and the Roman god Jupiter are one and the same. Zeus is the god of gods.

He is the creator of day, thunder and lightning, the seasons and is the “sky god.” Zeus holds supreme power and his decisions are not questioned as he is the father of gods and men.

He represents external order and authority.

His wisdom, power and sense of fairness supports the structure of the ancient Greek and Roman universe. Jupiter, or Zeus, is a “good father” that provides the opportunity for growth, development, prosperity and health.

Jupiter, as a planet, has a central position among the other planets in the solar system.

Mercury, Venus, Earth and Mars are on one side and Saturn, Uranus, Neptune and Pluto on the other.

If you are down on your luck or a bit disorganized, this dream may be calling for awareness of supportive internal and external forces.

Our dreams often compensate for what is lacking in daily life. In this way, dreams attempt to balance the psyche. Thus, dreaming of Jupiter is reassuring and invites the dreamer to access the power in his own psyche and to embrace a positive attitude. Jupiter is a reminder that there is an order to the universe that provides us with an opportunity to have a prosperous, balanced and joyful life.

Get the iDream app. Search for your dream meaning on the go with the free iDream mobile app! Don't forget to download the new Alexa Skill 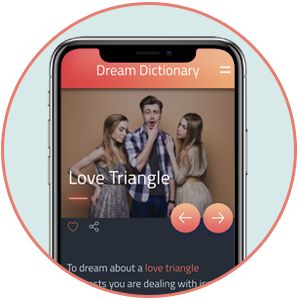 ABOUT US
The ultimate site for learning what your dreams mean.
Contact us: [email protected]
FOLLOW US
© Copyright © 2019