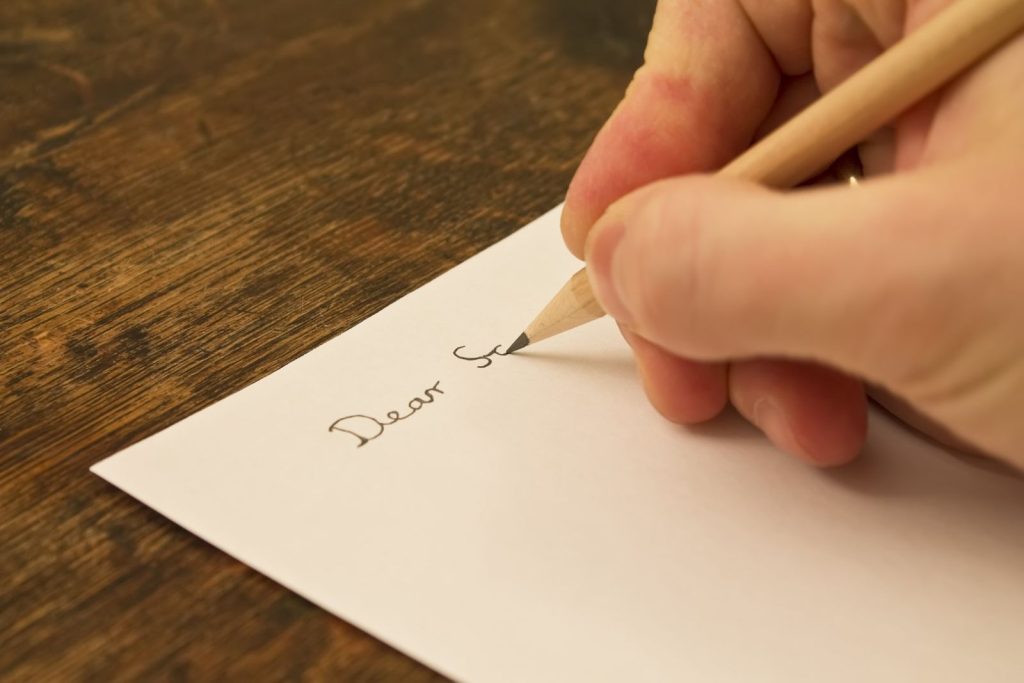 To dream that you see a registered letter, foretells that some money matters will disrupt long-established relations.

For a young woman to dream that she receives such a letter, intimates that she will be offered a competency, but it will not be on strictly legal, or moral grounds; others may play towards her a dishonorable part.

To the lover, this bears heavy presentments of disagreeable mating.

His sweetheart will covet other gifts than his own.

To dream of an anonymous letter, denotes that you will receive injury from an unsuspected source.

To write one, foretells that you will be jealous of a rival, whom you admit to be your superior.

To dream of getting letters bearing unpleasant news, denotes difficulties or illness.

If the news is of a joyous character, you will have many things to be thankful for.

If the letter is affectionate, but is written on green, or colored, paper, you will be slighted in love and business.

Despondency will envelop you.

Red colors in a letter, imply estrangements through suspicion and jealousy, but this may be overcome by wise maneuvering of the suspected party.

If a young woman dreams that she receives a letter from her lover and places it near her heart, she will be worried very much by a good-looking rival.

Truthfulness is often rewarded with jealousy.

If you fail to read the letter, you will lose something either in a business or social way.

To have your letter intercepted, rival enemies are working to defame you.

To dream of trying to conceal a letter from your sweetheart or wife, intimates that you are interested in unworthy occupations.

To dream of a letter with a black border, signifies distress and the death of some relative.

To receive a letter written on black paper with white ink, denotes that gloom and disappointment will assail you, and friendly interposition will render small relief.

If the letter passes between husband and wife, it means separation under sensational charges.

If lovers, look for quarrels and threats of suicide.

To business people, it denotes enviousness and covetousness.

To dream that you write a letter, denotes that you will be hasty in condemning some one on suspicion, and regrets will follow.

A torn letter, indicates that hopeless mistakes may ruin your reputation.

To receive a letter by hand, denotes that you are acting ungenerously towards your companions or sweetheart, and you also are not upright in your dealings.

To dream often of receiving a letter from a friend, foretells his arrival, or you will hear from him by letter or otherwise.

To dream that you receive a letter means that a new opportunity or challenge will soon come into your life. Letters in dreams can also be your mind’s way of sending you messages from your subconscious.

Dreaming about receiving letters, just as in daily life, usually represents receiving news, information, or messages from someone specific, from your unconscious, or from the world at large. If you look forward to mail, this dream may have positive connotations for you.

However, if you dread the envelops which typically hold the monthly bills, then this dream may have negative and anxiety provoking meaning.

Typically, however, dreaming about receiving letters has positive and, at times, spiritual connotations.

You may be coming into greater awareness about some aspect of your life, having new realizations, increasing self- understanding, or getting to the truth of things that concern you.

Some believe that seeing many unopened letters in your dreams may represent missed opportunities.

To dream of working in putty, denotes that hazardous chances will be taken with fortune. If you put in a window-pane with putty, you will

To see or use a machete in your dream represents extreme hostility toward some situation or someone. It is symbolic of destruction and frustrations in

To dream of a peace sign indicates the conclusion of an emotional issue or inner conflict, and the beginning of a new phase of calmness

To hear the muffled beating of a drum, denotes that some absent friend is in distress and calls on you for aid. To see a

To dream of seeing the moon with the aspect of the heavens remaining normal, prognosticates success in love and business affairs. A weird and uncanny