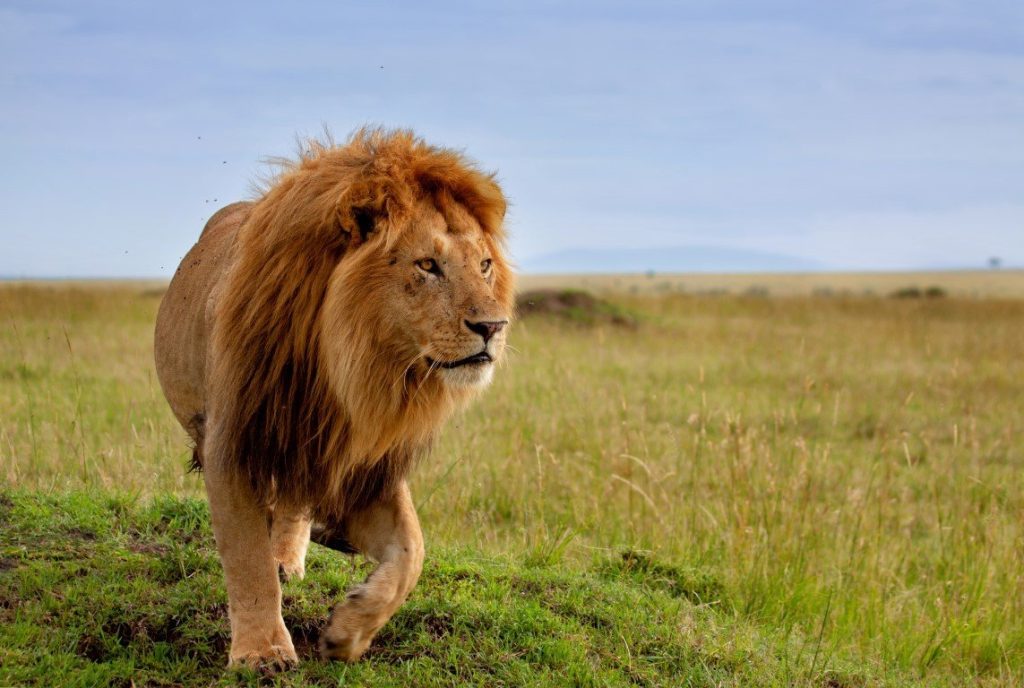 To dream of a lion, signifies that a great force is driving you.

If you subdue the lion, you will be victorious in any engagement.

If it overpowers you, then you will be open to the successful attacks of enemies.

To see caged lions, denotes that your success depends upon your ability to cope with opposition.

To see a man controlling a lion in its cage, or out denotes success in business and great mental power.

You will be favorably regarded by women.

For a young woman to dream of young lions, denotes new and fascinating lovers.

For a woman to dream that she sees Daniel in the lions’ den, signifies that by her intellectual qualifications and personal magnetism she will win fortune and lovers to her highest desire.

To hear the roar of a lion, signifies unexpected advancement and preferment with women.

To see a lion’s head over you, showing his teeth by snarls, you are threatened with defeat in your upward rise to power.

To see a lion’s skin, denotes a rise to fortune and happiness.

To ride one, denotes courage and persistency in surmounting difficulties.

To dream you are defending your children from a lion with a pen-knife, foretells enemies will threaten to overpower you, and will well nigh succeed if you allow any artfulness to persuade you for a moment from duty and business obligations.

Carl Jung said that all wild animals indicate latent affects (feelings and emotions that we do not readily deal with).

They are also symbolic of dangers (hurtful and negative things) being “swallowed” by the unconscious.

The lion is a symbol of social distinction and leadership.

The interpretation depends on the circumstances and the interactions with the lion.

Dreaming of a lion shows you have many obstacles to overcome, and must resist the real force that is driving you to self destruction; if the lion overpowers you, you will lose, but, if win out over the lion you will be the victor.

As the lion usually represents different aspects of our own inner nature either as we are, or as we think ourselves to be, then in this light the dream must be correlated by using as many of the symbols you see in your dream and carefully analyzing the different actions of each character.

A pleasant dream about a lion – especially if you tame it – means that you are in control of your life and your emotions.

If a lion in a dream is threatening, there are problems with a male in your life, possibly a father or boyfriend. 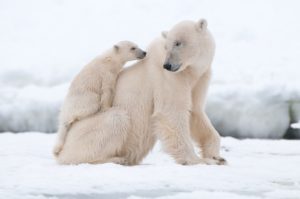 A bear in a dream is a very rich and complicated dream symbol. In order to understand it, objective association need to be made. Bears 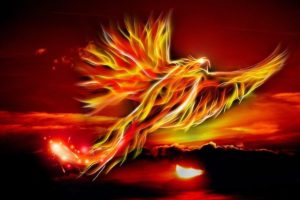 In Greek mythology, the Phoenix was a bird with great beauty, splendor and longevity. The legend tells us that the Phoenix lived for five hundred 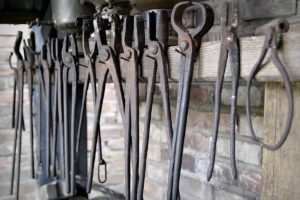 To dream of feeling pincers on your flesh, denotes that you will be burdened with exasperating cares. Any dream of pincers, signifies unfortunate incidents. 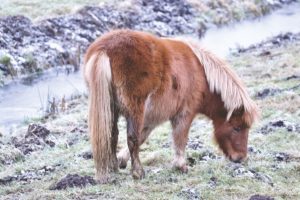 To see ponies in your dreams, signifies moderate speculations will be rewarded with success. 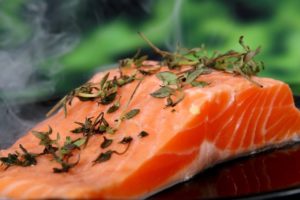 Dreaming of salmon, denotes that much good luck and pleasant duties will employ your time. For a young woman to eat it, foretells that she